How a turbo charger is made?
The turbocharger is a rotating machine comprising a turbine and a compressor mounted on a common shaft. It is used to boost the internal combustion engine. The turbine is supplied with exhaust gases from the engine, and the compressed air from the compressor to power the motor. Is introduced into the cylinder, more air and power output increases. 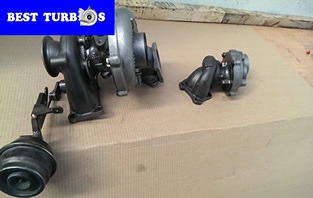 The turbocharger comprises a turbine, ie. and the hot section of the compressor so. a cold part, which rotors are rigidly connected by a common shaft. A turbine driven by exhaust gases from the engine drives the compressor wheel of the compression air before delivery to the engine.
Turbo how it works?
In vehicles turbocharging appeared first in trucks, diesel engines which does not require complex adjustment of the turbocharger. In passenger cars over the years were the most popular petrol engines, turbocharging come so there slowly. The first models produced in series appeared only in the 60s. Since then, the field of turbocharging there has been tremendous progress. Currently equipped with is not virtually every diesel engine located in a passenger car and a supply. Pervasive concept downsize’ingu, which is to reduce engine capacity, resulted in a massive popularization of turbo petrol engines. Turbocharging is currently experiencing its best years and it seems that completely dominate the design of the engines in the coming years.
Principle of operation 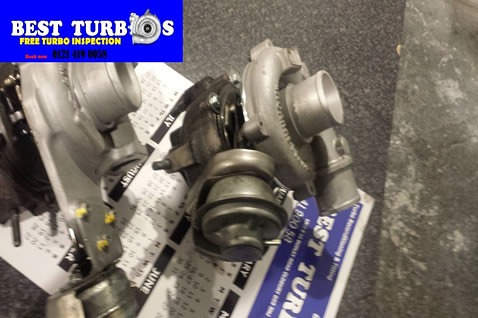 Turbo how it works?
Compressor speed, and thus the degree of compression depends on the amount of gas to power a turbine which low demand for power is low. Therefore, when the rapidly increasing demand for engine power (change gear, press the gas to accelerate), although providing additional fuel, for a moment, until the compressor is dispersed compression of the compressor is small, so that the engine torque is low power. Additionally at this time because of the smaller amount of air supplied to the cylinders, the fuel supply system can not supply as much of it as the static load. The effect of a smaller engine power with the rapid growth in demand for power is called Turbo lag. Streamline design, make today’s turbochargers have a lower moment of inertia of the rotor, and the fuel injection is more accurate, so that the effect of turbo lag is smaller. 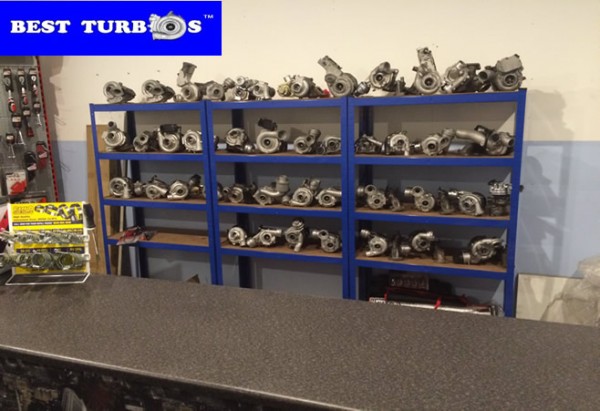 Turbo how it works?
In order to reduce this phenomenon are also used to control the performance of the turbocharger. There are two possible methods – control of the amount of gas flowing through a turbine control or flow geometry. 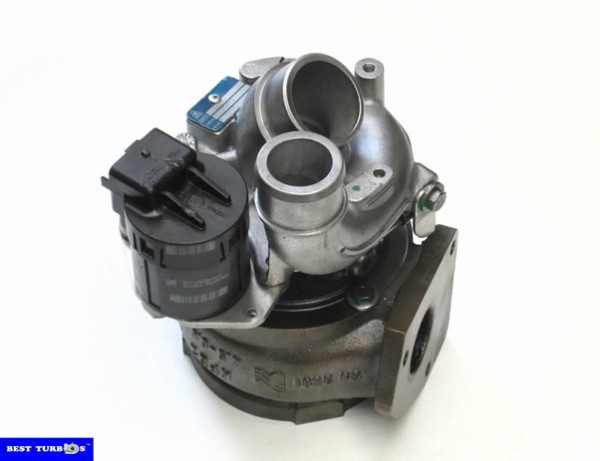 The first solution employs a bypass valve which is controlled by the charging pressure – the pressure of the compressor exceeds a predetermined value by the manufacturer of the engine, the valve opens and the exhaust portion is passed outside the turbine rotor. 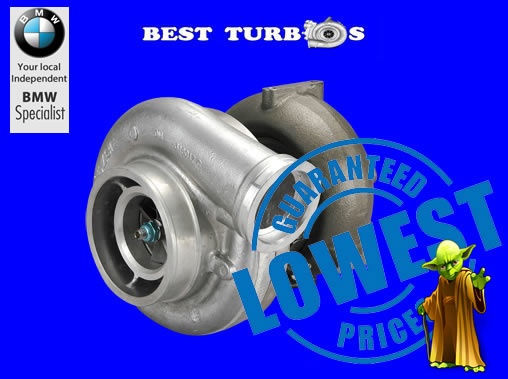 Turbo how it works?
Another solution is to place the blades control angle at which the fumes hit the rotor blades. At low engine speeds, the exhaust gas hit the rotor at an angle similar to the simple and at the same time control vanes produce a type of nozzle to accelerate the exhaust flow. Limiting boost pressure is directing the exhaust stream into ever sharper angle to the turbine blades at the same time expanding flow channel which reduces the exhaust gas velocity. Structurally it solves this in such a way that it surrounds the turbine wheel type shutter directing the gas flow. 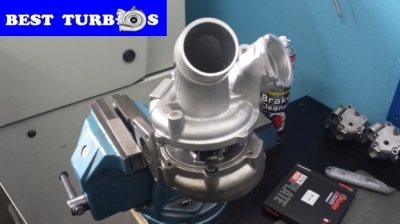 Originally charging pressure was controlled purely mechanically, in modern car engines pressure controls the engine control unit, using the signals from the pressure sensors and the amount of sucked air. Actuators control valves or shutters are pneumatic cylinders (using vacuum) controlled solenoid or stepper motors – as the engine of the VW 1.2 TSI

The turbocharger increases the temperature of the air in the car shall be applied intercooler, which cools the air 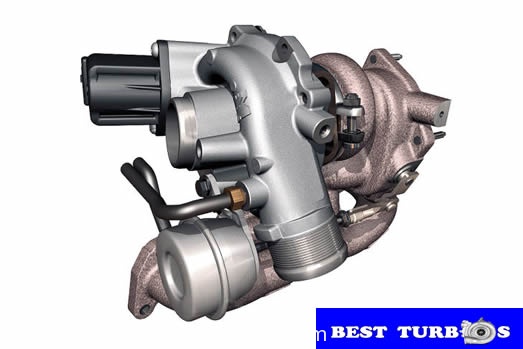 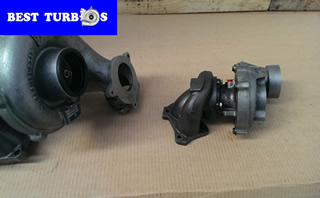 Twin turbo how it works ?/ biturbo how it works?
Twin-turbo is a solution very similar to biturbo, but differing way of working. Uses two turbochargers less, working at low engine speeds (1500 rpm) and high that when they reach the higher speed is gradually switched to the speed of 2500 rpm play a decisive role in the process of filling the engine. By using two different-sized turbochargers improved range of effective operation across the rev range. The smaller turbocharger, characterized by low inertia blades, working at low engine loads, and additionally uses the phenomenon of “pre-compression”, carried out by a larger turbocharger. Switching Power Supply air stream for each turbocharger is effected by means of pneumatically controlled valve

In such solutions, only one turbine is continuously driven by the exhaust gases, and the other is attached at the time of the corresponding demand for power and drives the second compressor. At that time, two sources of recharging work on the principle of serial twin turbo. The advantage of this technique is that at low load the total volume flow of the exhaust gas works on a turbine, which improves charging efficiency and reduces sources turbo lag. An additional advantage is that a greater reach optimum turbocharger speed even before it is needed. While the disadvantage is the complicated arrangement of inlet and outlet. An example of this approach is the Ford / PSA 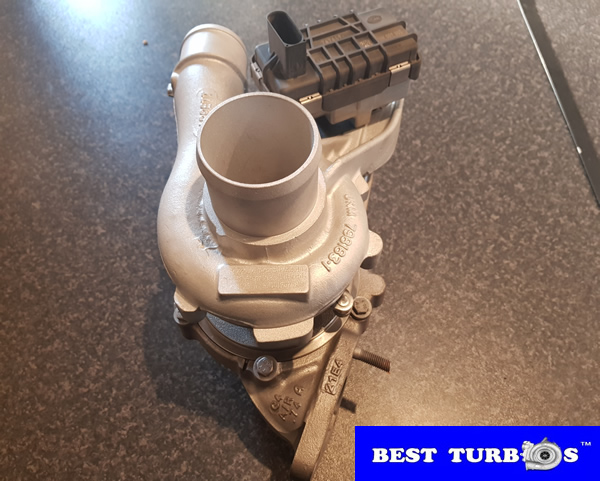 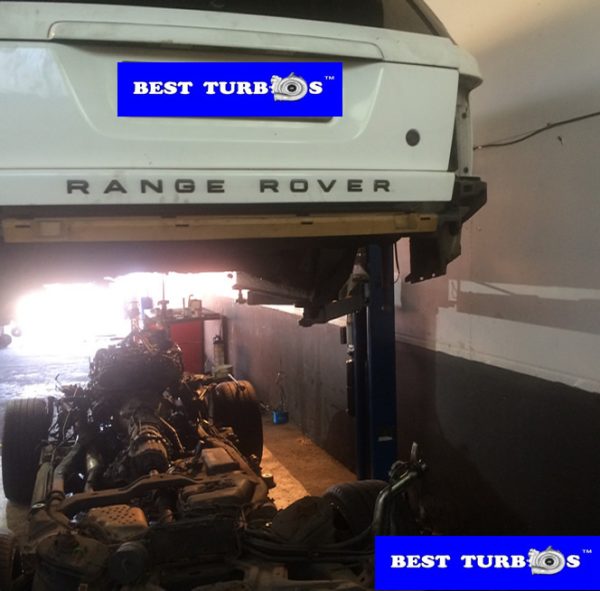 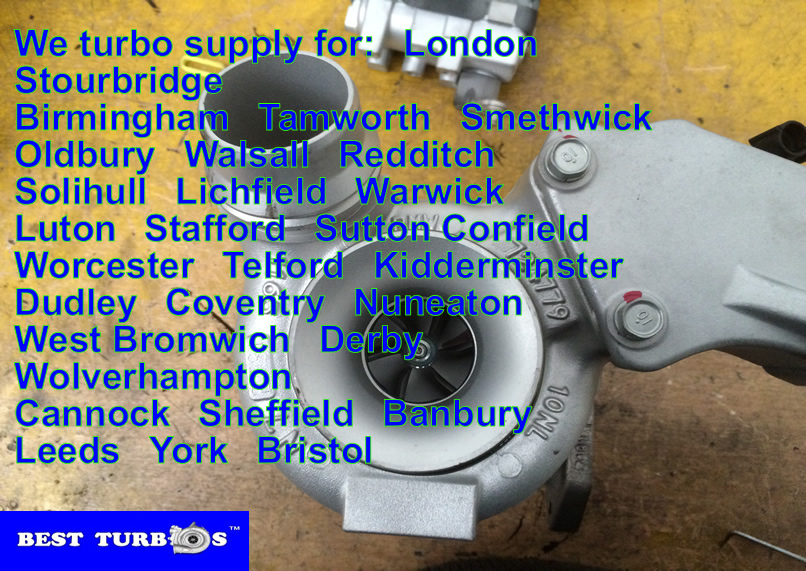 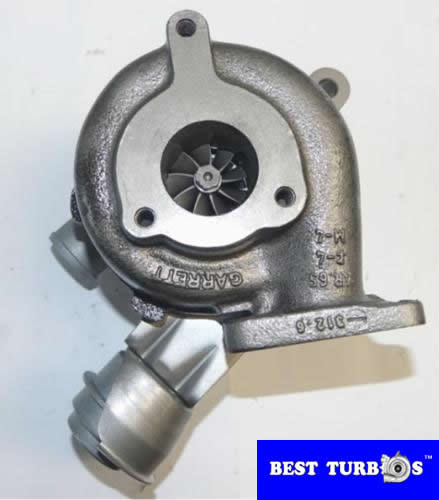