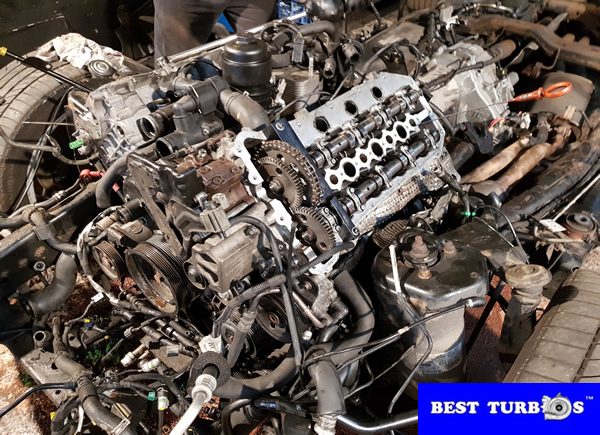 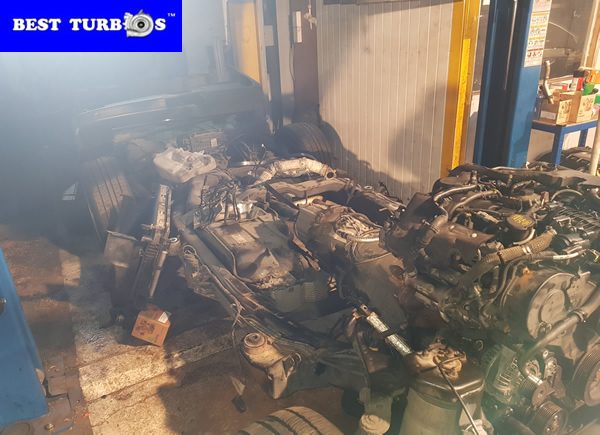 Changing a Car Engine / Engine Swap / Birmingham
Replacing the car engine requires different tools for every make and models.
Engine replacement process may be different from vehicle to vehicle.
Engine swap is not easy, but we can do it for your Land Rover / Range Rover. 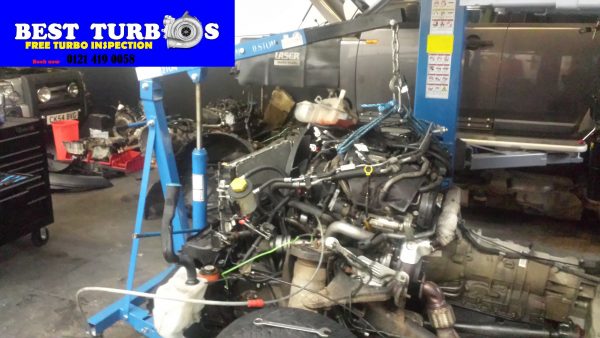 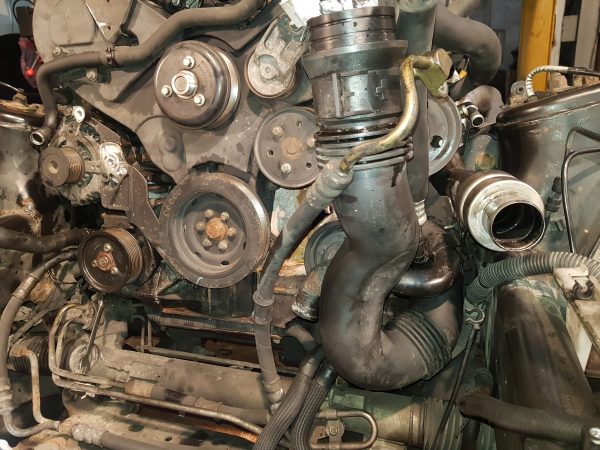 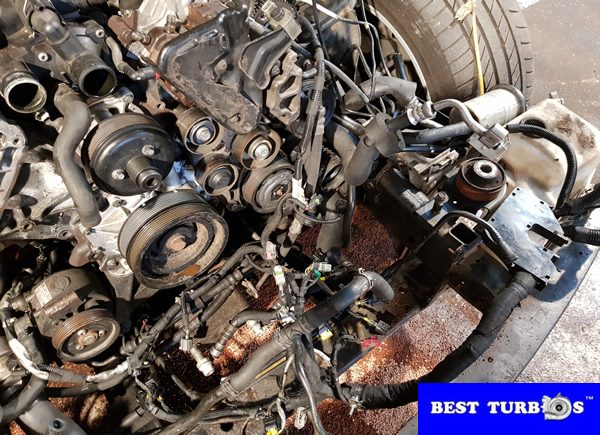 Are you looking to get Land Rover Range Rover engine reconditioning done in Birmingham? Call Birmingham Engines on 01212380161 and talk to our team today.

Best Turbos? offer a professional West Midlands engine repair / regeneration service to both the trade & members of the public. 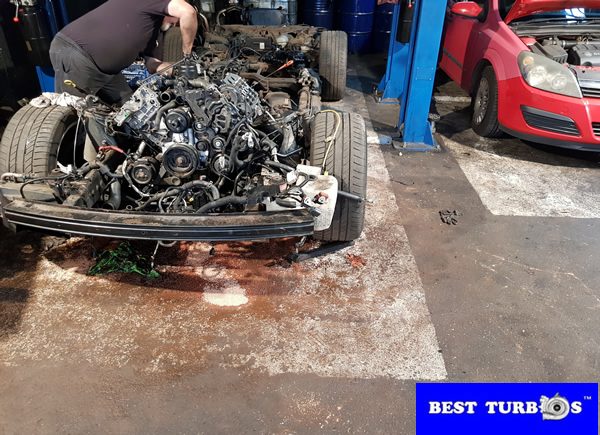 Engine rebuilds, engine reconditioning by Best Turbos?. If you are looking for a engine regeneration service, we can take care of all your Land Rover Range Rover engines. If you suspect your Range Rover needs an engine rebuild, then please contact us. Main Dealer cost of a recon engine and the fitting can be greater than the value of the car. Do not warry we will help you ! 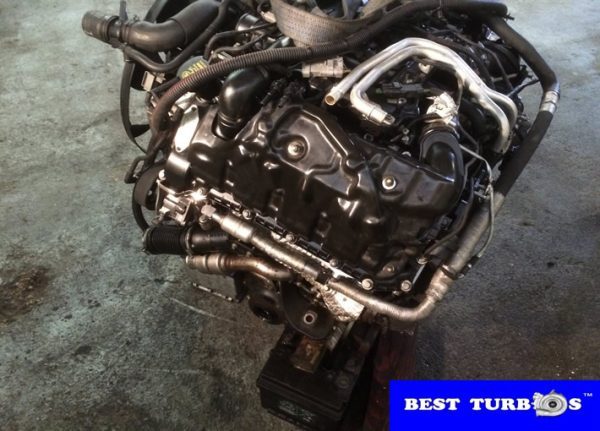 Birmingham engine reconditioning and fitting service for Land Rover / Range Rover. If you hear a clunking noise or feel vibrations in engine, then it is time to have your car’s engine inspected and repaired. Come to Best Turbos? for free engine inspection … 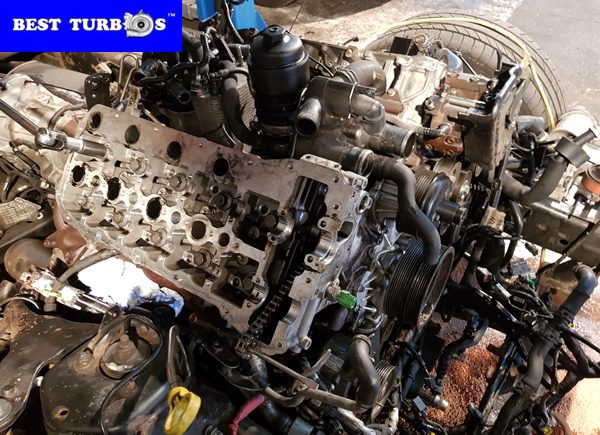 Range Rover Discovery, Sport, Vougue Engines Rebuilds in Birmingham for sale in UK from Best Turbos? Land Rover Engines. For details call Best Turbos? We can rebuild, repair engines with warranty for any Land Rover / Range Rover. We only use OEM parts. Best Turbos? will send Recovery Track to collect your vehicle and fit Your Engine. Get A Quote! Highly competitive prices 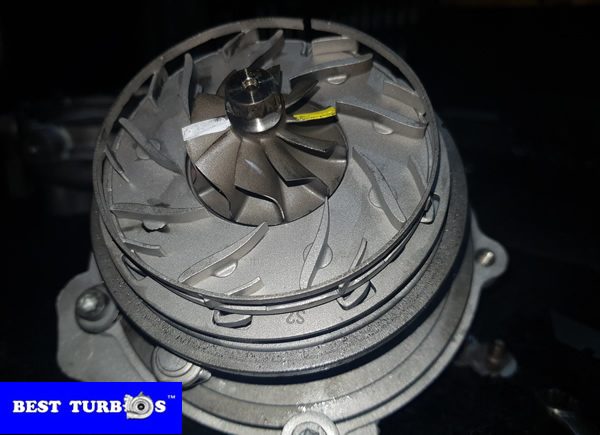 Variable geometry VNT – rotating vane type of variable-geometry from Garrett / Honeywell, Borg Warner, Mitsubishi. Variable Nozzle turbocharger, We will remove the turbo and clean the carbon build up from inside the turbo causing the ‘sticky vanes’. Limp mode on dashboard? 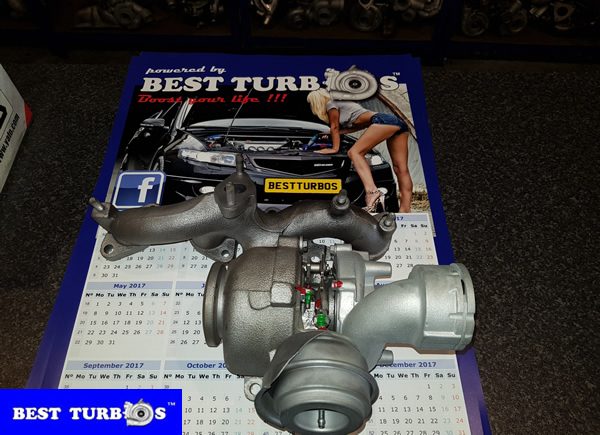 A turbo charger is a turbine driven forced induction device increases an internal combustion engine’s efficiency and power output by forcing extra air into the combustion chamber.Turbo uses the exhaust gas to drive a turbine. Turbo is a kind of air pump taking air at ambient pressures, atmospheric pressure, compressing to a higher pressure and passing the compressed air into the engine. 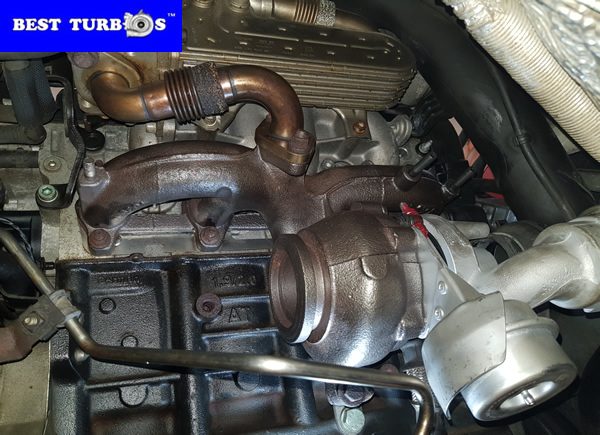 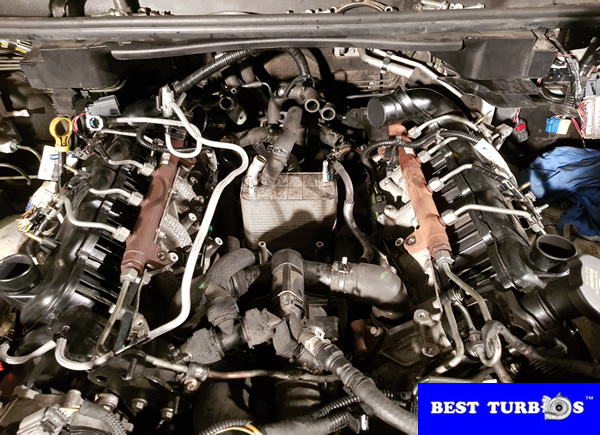 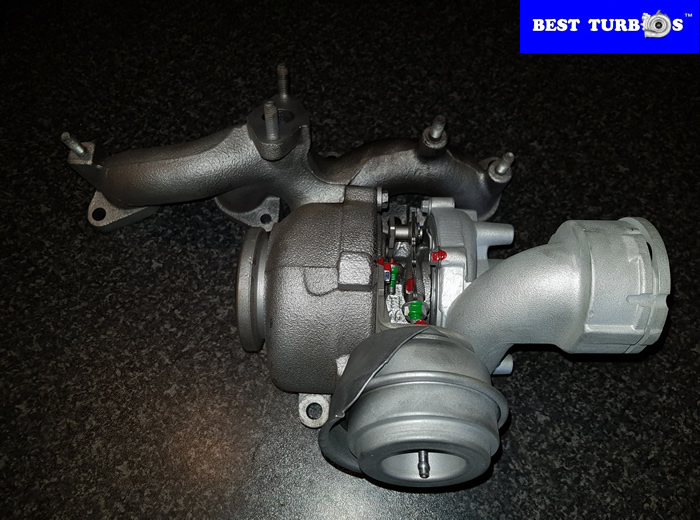 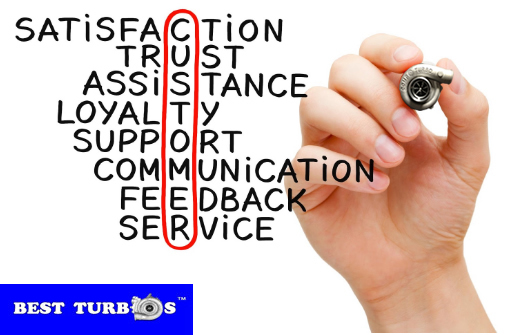 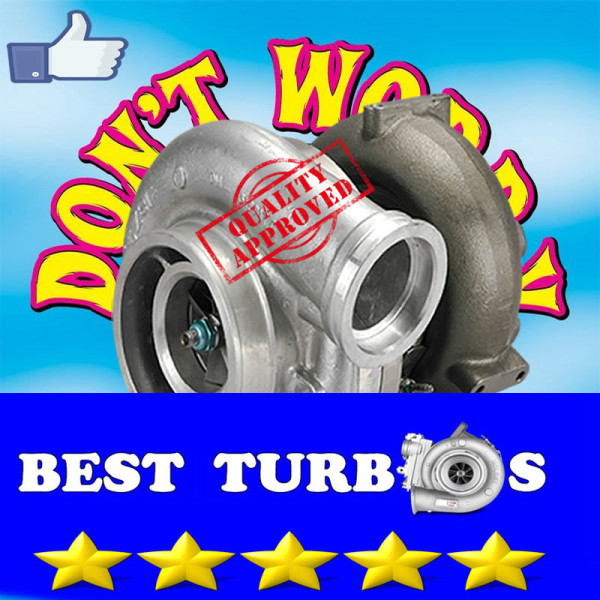